Though they are likely the two words most frequently used by undergraduates when discussing U.S. expansion on the North American continent, as University of Virginia Thomas Jefferson Foundation Chair in History Alan Taylor noted in framing his October 4 public lecture at the Kinder Institute, ‘manifest’ and ‘destiny’ might be the two least accurate terms for actually characterizing the nation’s push westward in the decades after the American Revolution.

As Prof. Taylor went on to explain, it was not that the United States didn’t want to push its borders past the Appalachian Mountains; in fact, there was something of a domestic imperative to do so. As the fastest growing polity on earth, not to mention a heavily majority agricultural society, acquiring more land was integral to maintaining social peace. Nor was it that the United States lacked license to expand, as the favorable terms of the Treaty of Paris granted it military control over territory as far west as the Mississippi River.

Instead, Prof. Taylor argued, a number of structural factors initially prevented the post-Revolution U.S. government from satisfying this need (or, as undergraduates would have it, from realizing its providential destiny). For one, the limits of the Articles of Confederation rendered what control the U.S. did have over western lands more or less theoretical. Without a power to levy taxes or regulate commerce, the national government had no means of administering the process of expansion. The fact that rival empires occupied the choke points of trade in the region—the Great Lakes (Britain) and the mouth of the Mississippi in New Orleans (Spain)—only compounded the difficulties that the U.S. faced in establishing its western presence.

The greatest threat to expansion, however, came from the native peoples who had long occupied the land that the U.S. government coveted. In particular, Prof. Taylor noted how alliances formed between the British and Spanish empires and tribes west of the Appalachians shut down land sales and trade route and port access to the point that the very possibility of western settlement was effectively eliminated. And rivalry begat rift, with the British in the north and the Spanish in the south attempting to use promises of land grants and commercial privileges to woo settlers in Vermont, Kentucky, and Tennessee to secede from the union (a ploy that found success with none other than Daniel Boone himself).

This rift began to widen as a result of politics east of the Appalachians, most notably John Jay’s proposal to sacrifice any claim to the Mississippi River for up to 20 years on the grounds that the Spanish would then open up various other ports to U.S. mercantile interests (which were, of course, consolidated largely in the northeastern states). The Southern response, led by Jefferson, not only pointed out the collateral damage this would create—namely, that it would forsake the best means of paying down debt—but also threatened secession should the terms of Jay’s plan be accepted.

Observing the multiple fault lines that were created by these obstacles to expansion demands that we in turn re-think what drove the states to concede to the terms of the Constitution. Rather than as an expression of American nationalism, we must re-read ratification, Prof. Taylor argued in drawing his talk to a close, as an agreement entered into by states which distrusted each other in no small part because of their mutual desire to stave off secession, war, and, in their doomsday scenario, a political arrangement in which the new nation was broken up into regions that were little more than funded pawns of rival European empires.

There is, he added in concluding, a broader historiographical point to be made here. Studying the fear of implosion that led the U.S. to abandon the Articles of Confederation and seek out a more stable governing apparatus—and, more importantly, studying the drivers of domestic tension and anxiety in the nation’s first decade—reveals a story of contingency in which native peoples’ very real political power factored prominently. And while the field of American history has been generally gravitating toward viewing the early U.S. through a more continental lens, this focus often recedes when dealing with the years between the Revolution and the Constitutional Convention, leaving much of the narrative of the American founding, especially native peoples’ role in it, un-told.

In addition to his public lecture, Prof. Taylor stayed in Columbia the following day for the first 2017-18 meeting of the Missouri Regional Seminar on Early American History, during which participants discussed his paper, “Premature Independence,” which assesses violence at colleges of the early republic as the backdrop for the creation of UVA. Prof. Taylor’s lecture was co-sponsored by W.W. Norton & Co. 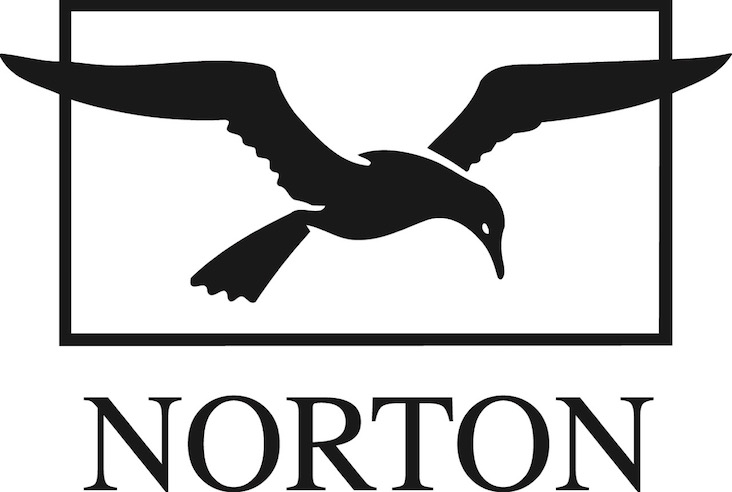 Born in Portland, Maine on June 17, 1955, Alan Taylor attended Colby College, graduating in 1977. After serving as a researcher for historic preservation in the United States Virgin Islands (1977-79), he pursued graduate study at Brandeis University, receiving his Ph.D. in American History in 1986. After a postdoctoral fellowship at the Institute of Early American History and Culture (Williamsburg, Virginia), he taught in the history department at Boston University from 1987 to 1994. He then served as a Professor of History at University of California-Davis, teaching courses in early American history, the history of the American West, and the history of Canada, and since 2014, he has held the Thomas Jefferson Foundation Chair in the Corcoran History Department at the University of Virginia.

He long served as the faculty advisor for the California State Social Science and History Project, which provides curriculum support and professional development for K-12 teachers in history and social studies. In 2002, he won the University of California at Davis Award for Teaching and Scholarly Achievement and the Phi Beta Kappa, Northern California Association, Teaching Excellence Award.

William Cooper’s Town won the Pulitzer Prize for American history in addition to the Bancroft and Beveridge prizes. The Internal Enemy won the Pulitzer Prize for American history and the Merle Curti Prize for Social History (OAH). American Colonies won the 2001 Gold Medal for Non-Fiction from the Commonwealth Club of California. The Divided Ground won the 2007 Society for Historians of the Early Republic book prize and the 2004-7 Society of the Cincinnati triennial book prize. The Civil War of 1812 won the Empire State History Prize and was a finalist for the George Washington Prize.